Deborah Raku (a.k.a. Deborah Jane Dickson) has been a practicing energy worker since 1996.  She is a Reiki Master Teacher and now performs Marconic Energy Healing for Ascension.  At the request of several local organizations she has given presentations about her Sedona experience and living life through intuition. In 1974 she began a decades long meditation practice. Her scientific background stems from a BS in mathematics from Southern Methodist University with a second major in English and 33 years in the computer science field. 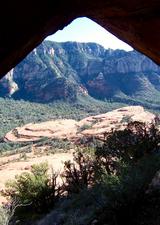 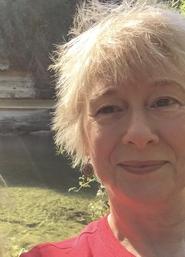 THE CATALYST THAT STARTED MY ENERGY WORK PRACTICE

In 1996 I found myself on a canyon ridge in Sedona, AZ being blasted by wave after wave of intense energy that made me feel as though I were hurtling down a roller coaster or being bucked off a raging bronco. I was struck with terror during the experience but became incredibly peaceful in its aftermath. Soon after this event, much to my surprise, my energy healing work practice began.